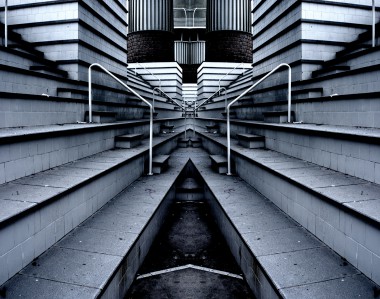 27 Responses to Consciousness Is Non-dual