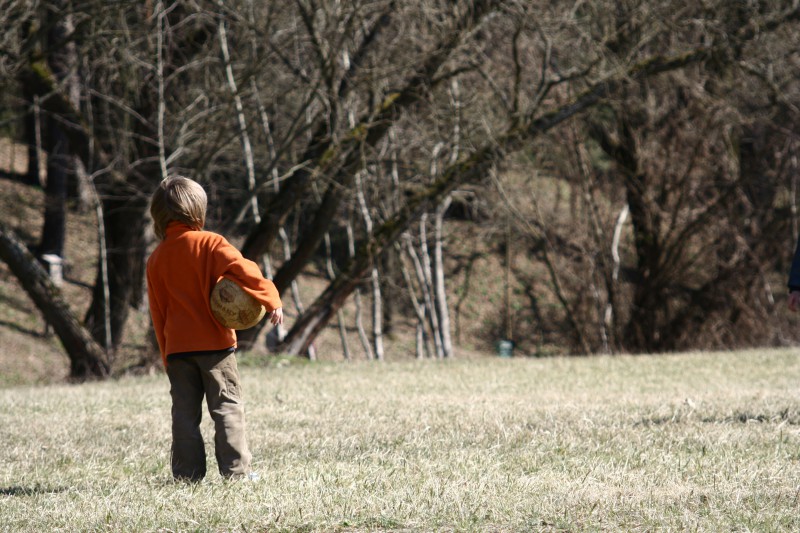 I confirmed to myself over and over, not the inseparability of knowing and known, but the total lack of a ‘known’ altogether.

That’s worth saying again: Over and over, I confirmed to myself the total absence of a ‘known’ altogether.

I did that for months.

The second thing I did was to pierce through the veil of conceptualization. At least that’s how I like to think of it.

In attempting to induce an awakening, I think that it can be helpful to view ordinary experience in terms of two layers – namely, raw sensory data on top of which there’s another layer of conceptuality. Now, of course, such division is never actually present in our direct experience, but to artificially divide experience in this way can be useful in this kind of endeavor.

The key is to notice that you’re nearly always focused on merely the conceptual aspect of experience. That is, when looking at something, your perceptual focus is on what it is—conceptually—rather then the raw sensory data substratum upon which the concept is based. In other words, looking at a coffee cup, one is mostly focused on its coffee cup-ness (and thus its objectness), rather than the actual colors (which, again, are nothing but seeing) that make up one’s experience of it. Awakening happens when this veil of conceptuality is pierced. That’s when the shift occurs.

Again, I wanna emphasize that I don’t mean to say that there’s an actual veil over experience – just that I think it’s helpful to view experience in such a way in order to guide one’s attention to this raw aspect of experiencing, which I believe is what allows for a shift to occur.

I remember when I started experimenting with this. I used to take an ordinary object, such as a coffee cup, and just look at it very intently – trying to really see the colors that made up its existence in my field of view. And when I did this I would sometimes enter a kind of super-focused state wherein I suddenly could see the colors very, very clearly. And if I kept that kind of concentration for a few seconds I would sometimes experience a shift where the sense of being a subject that’s observing an object, suddenly would collapse into just pure seeing.

The first time that happened, I finally knew what everybody had been talking about – what phrases such as non-dual awareness, enlightenment and sat-chit-ananda actually meant. But then, after a few minutes, I reverted back to ordinary perception. But I could now pretty much enter this super-focused state at will, which would most often induce another shift. Eventually I started to spontaneously shift in and out of non-dual awareness during the day, and after about six months of shifting back and forth, it finally settled into an abiding non-dual awareness that hasn’t left since.

So, that’s what I suggest – to look at ordinary objects very intently, similarly to how one does when trying to read a license plate on a car from far away. In trying to read that license plate, one must concentrate and really try to see, which is very similar to the type of effort required in this excercise. You know you’re doing it right when you suddenly start to see the colors ‘clearly’ – at which point you just keep your attention there and keep your fingers crossed until you shift.