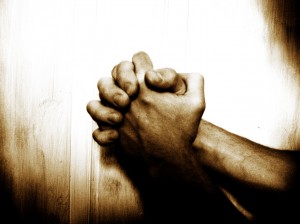 The one who is trying to find out who he is, is a mere puppet. To him, he is a person; empowered by volition and in control of his destiny. In truth, he is an appearance in consciousness – and phenomena can have no freedom. He thinks he is living his life – not knowing that every choice and every act, he himself and all else, is governed by the hands of the totality.

In other words, he is ignorant to the fact that as such, he is being lived.

He believes that he can be enlightened. But he can’t – for he is nothing but a cluster of sensations. Visual, tactile and auditory phenomena are construed into a “body” by an act of conceptualizing, which is the functioning whereby objects are fabricated in the mind. Where there is nothing but fleeting sensations, “he” is conjured up by thought.

Colors, sensations and thoughts, which is all that he is, cannot be enlightened – only a person could, and there is none.

Note: Do we decide to decide? Simply by pondering this question can we rid ourselves of the notion of “free will”.
by Göran Backlund
Further reading: