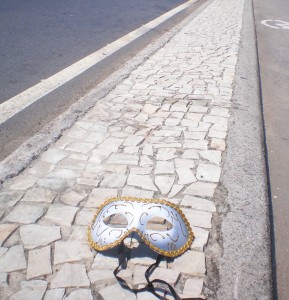 6 Responses to I am the absence of myself

Leave a Reply to Rational Being Cancel reply