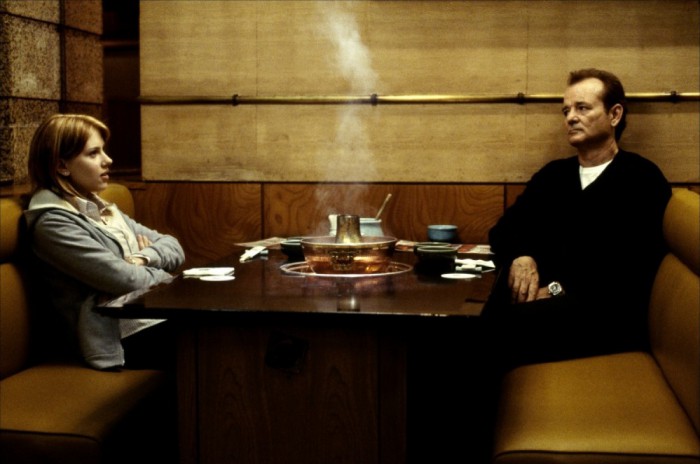 7 Responses to Words Point To Flow