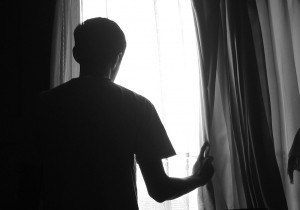 17 Responses to The Awakened And The Ignorant