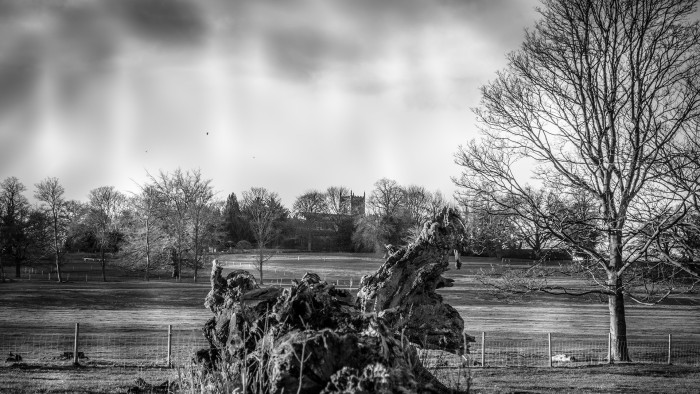 111 Responses to Enlightenment: What It Is And How To Get It